10 More JavaScript Quiz Questions and Answers to Sharpen Your Skills 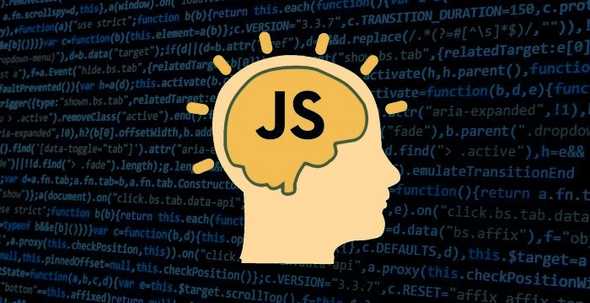 The following questions are intended to be challenging and instructive. If you know exactly how to answer each one, that’s great, but if you get some wrong and learn why you got it wrong, I contend that’s even better!

Let me know in the comments if you learn anything from the quiz!

Question 1: IIFE, HOF, or Both

Does the following snippet illustrate an Immediately-Invoked Function Expression (IIFE), a Higher-Order Function (HOF), both, or neither?

Answer: Both IIFE and HOF

The snippet clearly illustrates an IIFE as we immediately invoke a function by passing console.log and 5 to it. Additionally, we find that this is a HOF as fn is a function, and a HOF is defined as any function that takes another function as a parameter or returns a function.

Both a and b are objects with the same properties and values. Which is created more efficiently?

Is Object.keys equal to Object.values?

In this case, Object.keys converts the keys to be string ["1", "2", "3"] and Object.values gives [1, 2, 3]. Even if the values turn out to be the same type, the two arrays are both different objects in memory, so the equality comparison will return false. You will see a lot of quiz questions here drilling into the concepts of object and array comparison!

Consider the following recursive function. If we pass the string "Hello World" to it, what gets logged?

The first time we call the function, str.length is greater than 1 ("Hello World" is 11 characters), so we return the same function called on str.slice(1), which is the string "ello World". We repeat this process until the string is only one character long: the character "d", which gets returned to the initial call of myFunc. We then log that character.

What gets logged when we test the following equality scenarios?

In this case, the equality (==) vs identity (===) comparison operators don’t matter; no type coercion will affect the result.

a and b are different objects with the same firstName property. Are these properties strictly equal to each other?

Let’s say myFunc is a function, val1 is a variable, and val2 is a variable. Is the following syntax allowed in JavaScript?

This is a common pattern for a higher-order function. If myFunc(val1) returns a function, then that function will be called with val2 as an argument. Here’s an example of this in action that you can try out:

Consider objects a and b below. What gets logged?

Question 10: Greatest Number in an Array

Will the following function always return the greatest number in an array?

This function will work fine for arrays where at least one value is 0 or greater; however, it will fail if all numbers are below 0. This is because the greatest variable starts at 0 even if 0 is greater than all array elements.

I'd appreciate your feedback so I can make my blog posts more helpful. Did this post help you learn something or fix an issue you were having?

Join 1,471+ other developers and get free, weekly updates and code insights directly to your inbox.